Lanyards for gigs and concerts 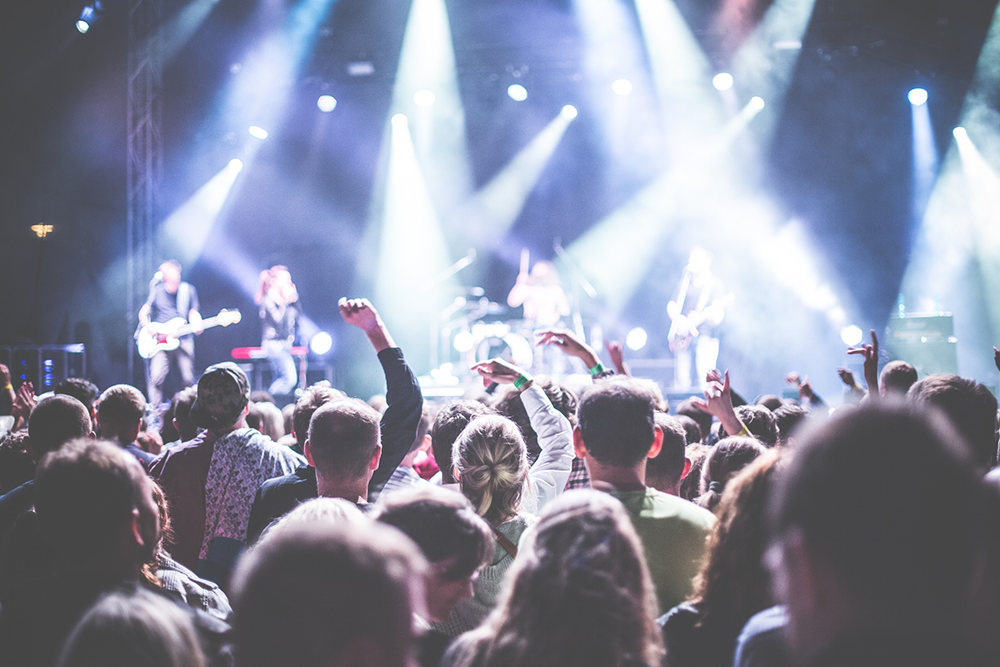 Lanyards for gigs and concerts

Gigs are one of the most popular events for people to attend throughout the world, and whilst lanyards are sometimes required they can also make a great gig memento for most fans.

Regardless of whether they’re the world famous variety of the more local gigs, is that they’re special events where memories are made, and that means the people who attend will often want to keepsakes to remember their amazing time.

Whilst the most obvious is the ticket, or the VIP / backstage pass – some fans will want to purchase something, and that could be anything from a branded lanyard with the song list attached to a branded lanyard they can use to carry their phone.

While lanyards are a great memento for most fans, one unlucky fan discovered what can only be described as the worse mistaken identity ever when he was accused of intent to deceive.

Back in September, grandfather-of-four, Leslie Ireland, was taken to court after being accused of wearing a police lanyard with intent to deceive whilst working as a bus driver. The lanyard in question was actually a memento from a Police concert he had bought from a car boot sale for 30p.

But that didn’t stop the case from ending up in the local Magistrates court, where, luckily, all charges against Leslie were dropped but not before the grandfather has suffered from depression and anxiety over the charges.

Luckily mistaken identity doesn’t happen to most fans wearing band lanyards, instead most fans just keep their lanyards as keepsakes and to show off the gigs they’ve attended.

What to know when ordering your gig lanyards

As a band or manager, you can use lanyards for everything – from holding VIP / backstage passes to help you look more professional, to even helping bring in another income for your band through merchandise sales or advertising.

There are so many options to personalise, brand and design your band’s lanyards, so that no matter what genre of music your band performs you can ensure that your lanyards will appeal to your fans.

And remember, any branded lanyards from your gigs are likely to be kept by lots of people. But that’s not all, any company names printed on your lanyards will also be remembered fondly – and as such you could even possibly sell advertising places on your lanyards to brands that are linked to your band.

If you’re interested in buying custom printed lanyards especially for your band’s gigs then why not take a look at our full coloured lanyards?