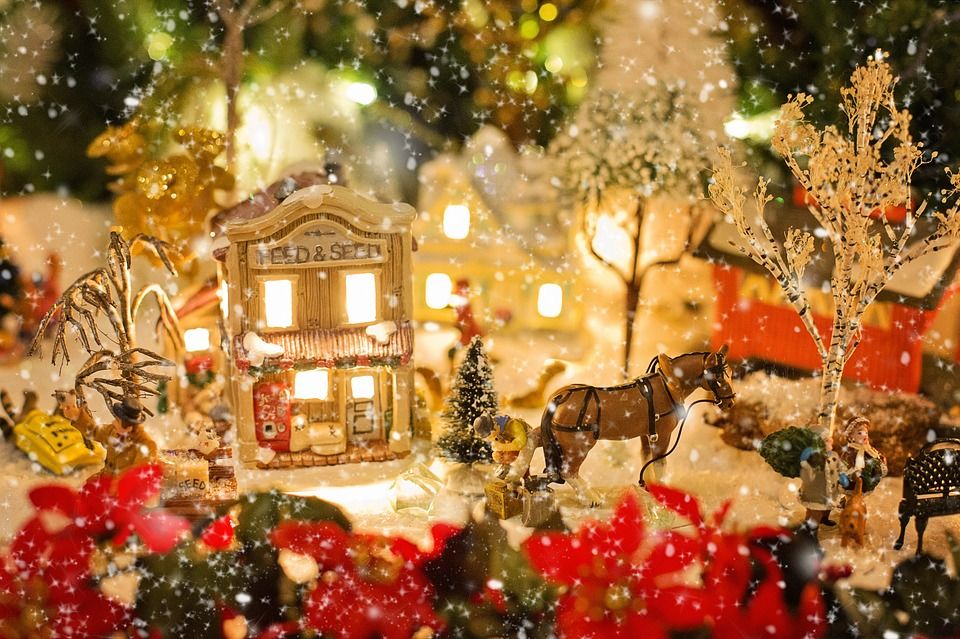 With award season just around the corner – you can be sure lanyards will be in full use. Everyone from security staff and ushers to bar staff will be wearing their lanyards showing who they are and where they belong. The press attending these events will also be decked out in their lanyard finery to show that they are allowed in.

In fact, the only people who won’t be wearing a lanyard are the stars themselves. For those famous attendees who are either up for an award or accompanying a nominee few, if any, lanyards will be on show.

Could this be a customised lanyard opportunity?

Sparkly lanyards are available but they’re not always top of the list for the sponsors or businesses who place large orders. We think it’s time for those sponsors and businesses to think differently. While some people like a lanyard to be almost invisible, glitzy, customised lanyards made for a major event could really appeal to a lot of people.

And, if personalised or logoed lanyards with some added sparkle are on offer more people might keep them on when photos are taken. That’s a great way to get your company name, colours and sense of style, on show to a wider audience.

Keep it simple but noticeable

For many people, when they think of sparkle or glitz they have images of bright pink and garish reds in their heads. But it doesn’t have to be that way, a customised lanyard in a black sparkle will still be noticed and it will also be worn with fewer qualms.

The less garish colours used alongside the sparkle option might actually be the ones that get reused both in the home and outside of it. That’s a great long-term ad opportunity right there. A black sparkle is also the perfect background for just about any logo, company name, slogan or message.

There’s a time and place for brights too

Of course when it comes to customised lanyards, there’s always a place for brighter colours. Some major annual events fit this bill or if you’re not completely sold on brighter colours, another option for these is when children are in attendance and need a lanyard.

A sparkly, customised lanyard is sure to take pride of place in any child’s keepsake box. Or maybe their dressing up box. Either way, it will be re-used with any company logos seen by a captive audience who will recall the details on that customised lanyard pretty easily.

If you’re planning on making new resolutions for your business aims and one of them is to stand out more, then sparkly lanyards could be for you. It might not always seem an obvious idea. But once you’ve given it some thought, you might be surprised at how many venues and events sparkles would work for!

Send us your enquiry