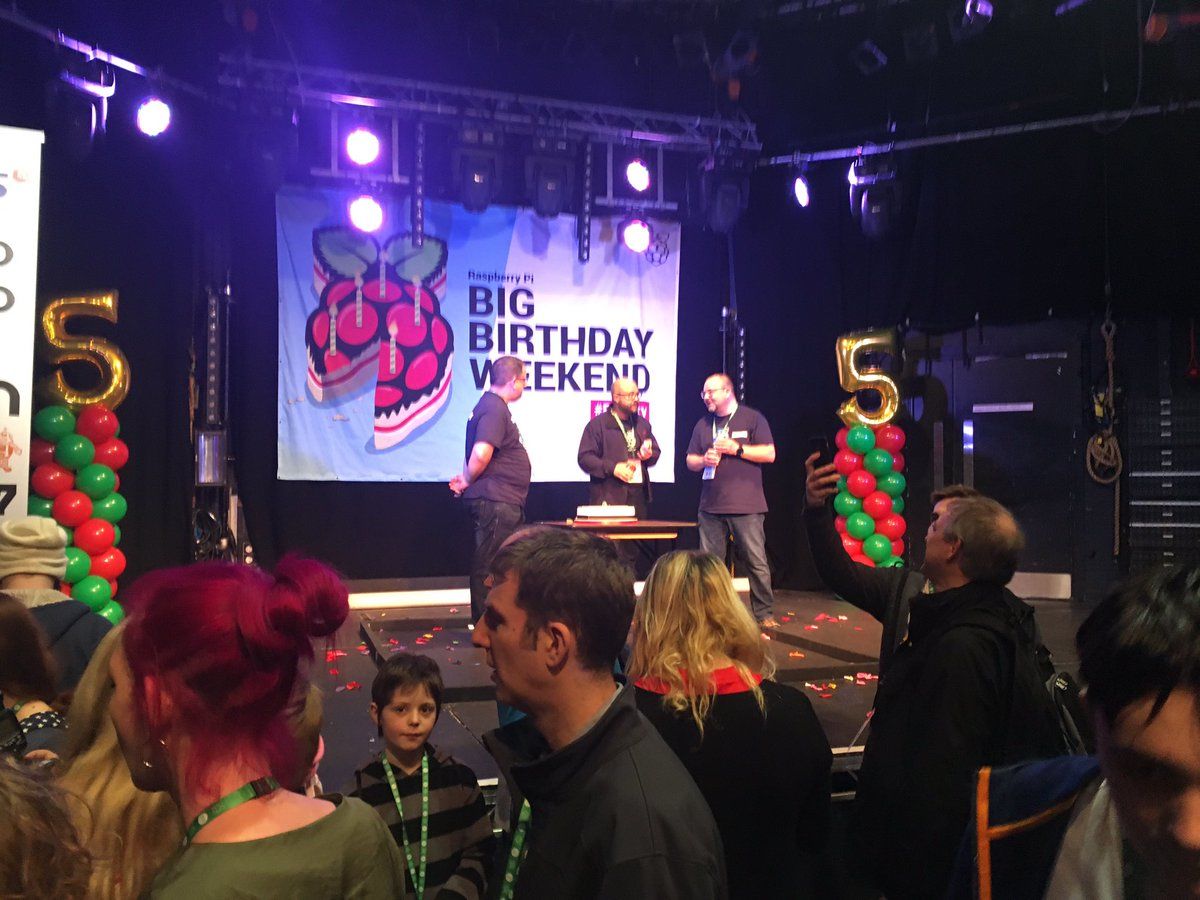 This year has seen Raspberry Pi celebrate its fifth birthday and as part of that celebration the Raspberry Pi Foundation, the people behind Raspberry Pi, decided to throw the Pi Party.

Held in Cambridge, more than 1800 people got together to celebrate five years of Raspberry Pi and Code Club – and of course, they needed lanyards to help organise everything.

But, who or what is Raspberry Pi?

Back in 2012 Raspberry Pi launched their first computer with the simple intention of putting the power of digital making into the hands of people all over the world.

Now regarded as being the third most successful computing platform of all time it’s safe to say that Raspberry Pi has definitely achieved their goal.

With everyone from makers, educators, scientists and entrepreneurs all over the world it’s easy to see why so many people wanted to attend their Pi Party.

To ensure that the Pi Party went without a hitch, Raspberry Pi needed 2000 lanyards with custom printed 10 page programmes attached to them.

With separate lanyards for Saturday and Sunday attendees, along with 10 different types of lanyards for each day – Raspberry Pi decided to make use of our 360 service to help save time, and allow them to focus on hosting their event.

But, how did Lanyards Direct help?

With less than 2 weeks to turn around the mammoth task, once Lanyards Direct received the artwork we went straight into production to ensure that Raspberry Pi received their lanyards well in time for their Pi Party.

The initial lanyards were quickly received by Lanyards Direct from our partner in China, and once they were, Raspberry Pi quickly signed off the artwork and printing in preparation for final production.

Once all parts of the final lanyards were received – both, the various custom printed lanyards and the printed 10 page programmes – Lanyards Direct quickly began our 360 service.

Working through the night Lanyards Direct managed to have the 2000 programmes attached to the lanyards in just two days, before the lanyards were delivered same day (before 10:30am) from London to Cambridge in preparation for the Pi Party.

Consisting of attaching the chosen accessories to every single lanyards, our 360 service has been developed to help save our customers valuable time, and allows them to use the lanyards as soon as they arrive in their hands.

Thankfully all 2000 of the custom lanyards and programmes arrived safe and sound in Cambridge, allowing Raspberry Pi to simply hand them out as needed during their Pi Party on March 4th and 5th.

Need some of your own custom lanyards? Then why not take a look at what we can offer!